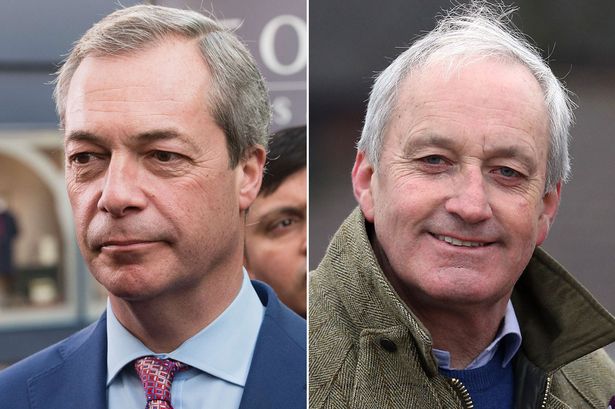 Statement on the resignation of Nigel Farage

It is well known that I have not always seen eye to eye with Nigel, but I salute his very significant achievements.

UKIP has a massive continuing role to play in British politics and, under a new leader, we will reach out to an even wider constituency.

Nigel Farage deserves the thanks of every Brexiteer.  There would have been no referendum without him.   He is a controversial figure but, like him or loathe him, he is a dynamic force and one of the great figures in British politics today.

He clearly has much still to offer in the continuing campaign for an independent Britain.  He should be given a peerage.