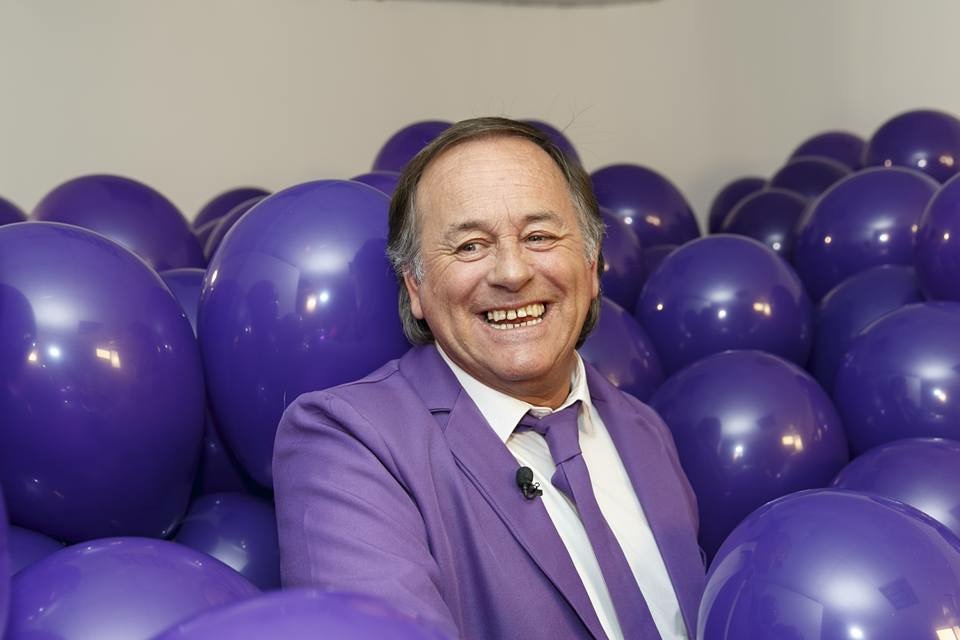 Duncan "Chase Me" Norvelle set to visit the National Assembly for Wales.

Duncan Norvelle, one of Britain’s best known and loved entertainers is set to visit the National Assembly for Wales. 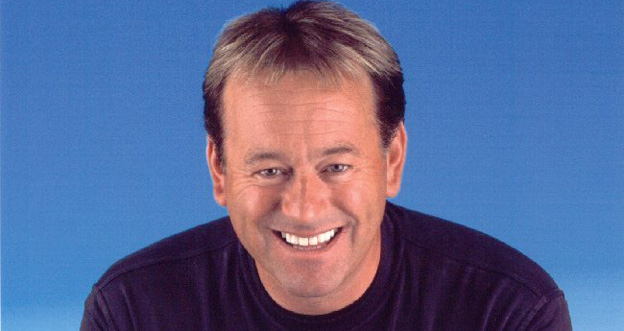 Duncan suffered a major stroke in 2012 when Doctors told him he would never walk or talk again. He tells journalists ‘they can’t shut me up now’.
Against all the odds Duncan is now back performing around the country on his ‘stroke of luck’ tour, where he is raising money for the Stroke Association.

Neil Hamilton AM, whose Mother recently suffered a stroke now wants to do his bit to raise awareness and funds for the charity. Neil said 'Duncan is a true inspiration to so many, and I am looking forward to doing all I can to raise awareness about strokes, and to help those who have had one'.

Duncan will be attending an event hosted by Neil in Cardiff Bay with local members of the Stroke Association on Wednesday 13th July.